Does anybody remember Ray Cokes of MTV Europe? He always started his show MTV’s Most Wanted by bidding the viewers a “Good Evening”, but he would just say “Evening”, and in such a funny way, with a very marked stress on the first syllable, that I still remember it today. It became the running gag of the show and, for me, his trademark. And even up until today, I cannot hear or read the word “evening” without thinking of his hilarious way of saying it.

If you don’t know what I’m talking about you should go and watch some old shows on YouTube so that this word gets spoilt forever for you too. 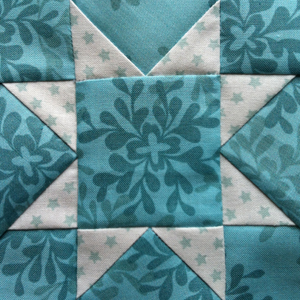